The Spur Exchange was a weeklong artist residency project involving six artists each having a one-day long residency within a live, open studio environment in the historic Corn Exchange building.

Housed within a unit in the landmark Corn Exchange building, the unit functioned as a temporary project space, artist’s studio, workshop, printing press and gallery, the open studio environment was a way to encourage artists to open up their practice and allow the public to interact with the participating & guest artists and the making of work in order to abolish some of the mystery surrounding art production. SPUR was present within the studio each day speaking to and assisting the artists, working with the public and inviting guest artists into the space to create an ever changing landscape of activity. Described as ‘strange but fun!’ the Spur Exchange project was a really hands on approach to working with artists and the audience, we developed links with new groups and really got to know the artists we were working with and supporting.

Spur Exchange began with an empty open studio event and closed with a salon show of the work produced during the week, a small A5 free hand out was riso printed and distributed on the night detailing the artists responses and documentation of the weeks activity.

Spur Exchange was part of a REcreative Live project, involving groups of young artists and producers organising events for their peers, in which we were invited to lead a project by PSL [Project Space Leeds]/The Tetley.

Watch the full film shot and edited in residence during the Spur Exchange by 35mm film producer Martha of Cherry Kino;
The Hex of Ergot (Popping Corn) by Cherry Kino 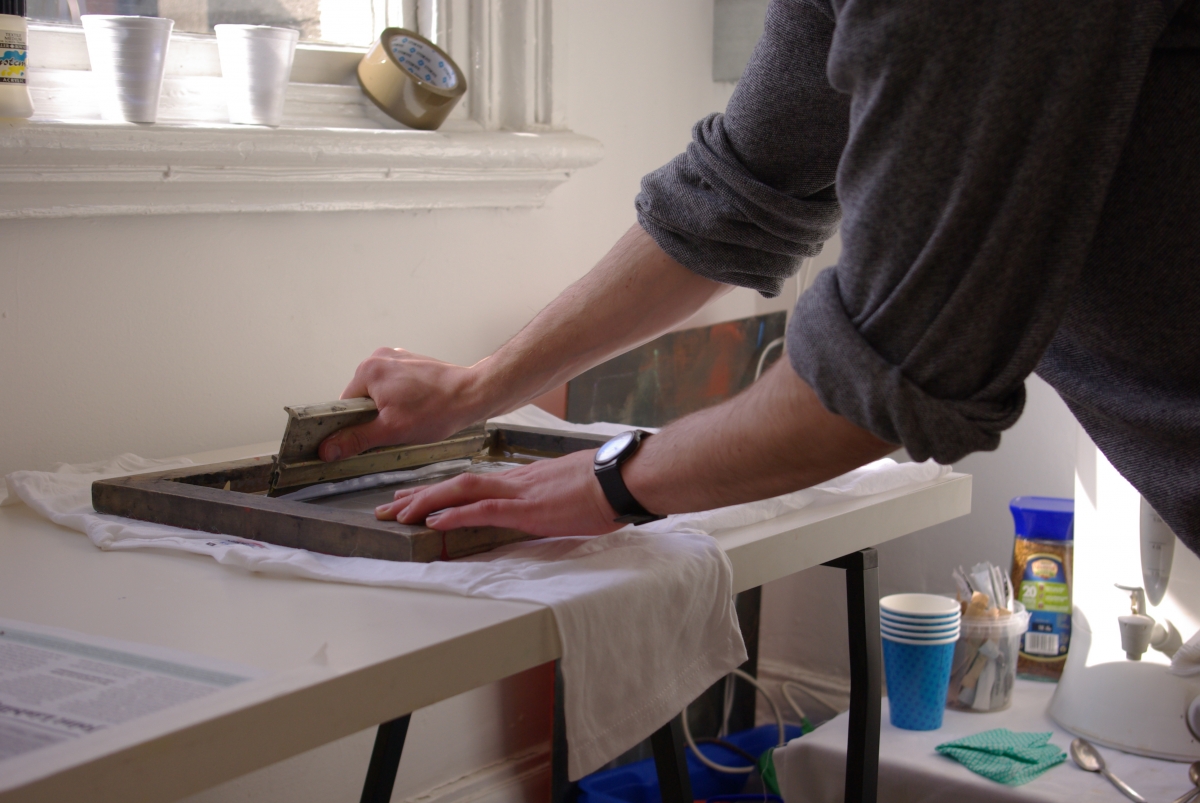