ARe YOU SURe THIS IS ART AND NOT VANDALISM? was an exhibition in the form of a publication specially created for the 2014 Annuale art festival in Edinburgh.

The Annuale festival is run by Embassy Gallery and has been exhibiting and promoting independent artist led activity for six years since establishing in 2009.

For the Annuale Festival SPUR produced a print based exhibition through the form of a publication, which was stocked at each exhibition and event venue throughout the festival.

SPUR had been researching and working on the themes of appropriation in artworks and text as image/image as text, we have so far produced two publications on this subject and continued this research path through another print based project; using quotes from cartoon series The Simpsons to allow artists to form text based responses.

We held a similar project for the International Contemporary Artists Book Fair 2014 held at The Tetley in March where artists were invited to respond to the theme of ‘appropriation poetry’, we had a great result with works varying from full text based poems to poems in the form of collage and screen grabs.

We chose to use The Simpsons for the material base for this particular project as the series is so ingrained in popular culture it often ends up representing many on going trends and themes of social and cultural significance. There are many episodes in The Simpsons where the subject of art or poetry are critiqued and examined, for example when Homer becomes an artist by accident or Moe is discovered as a genius poet. It seems right that this program which appropriates much of it’s content is then re-appropriated for artistic use. 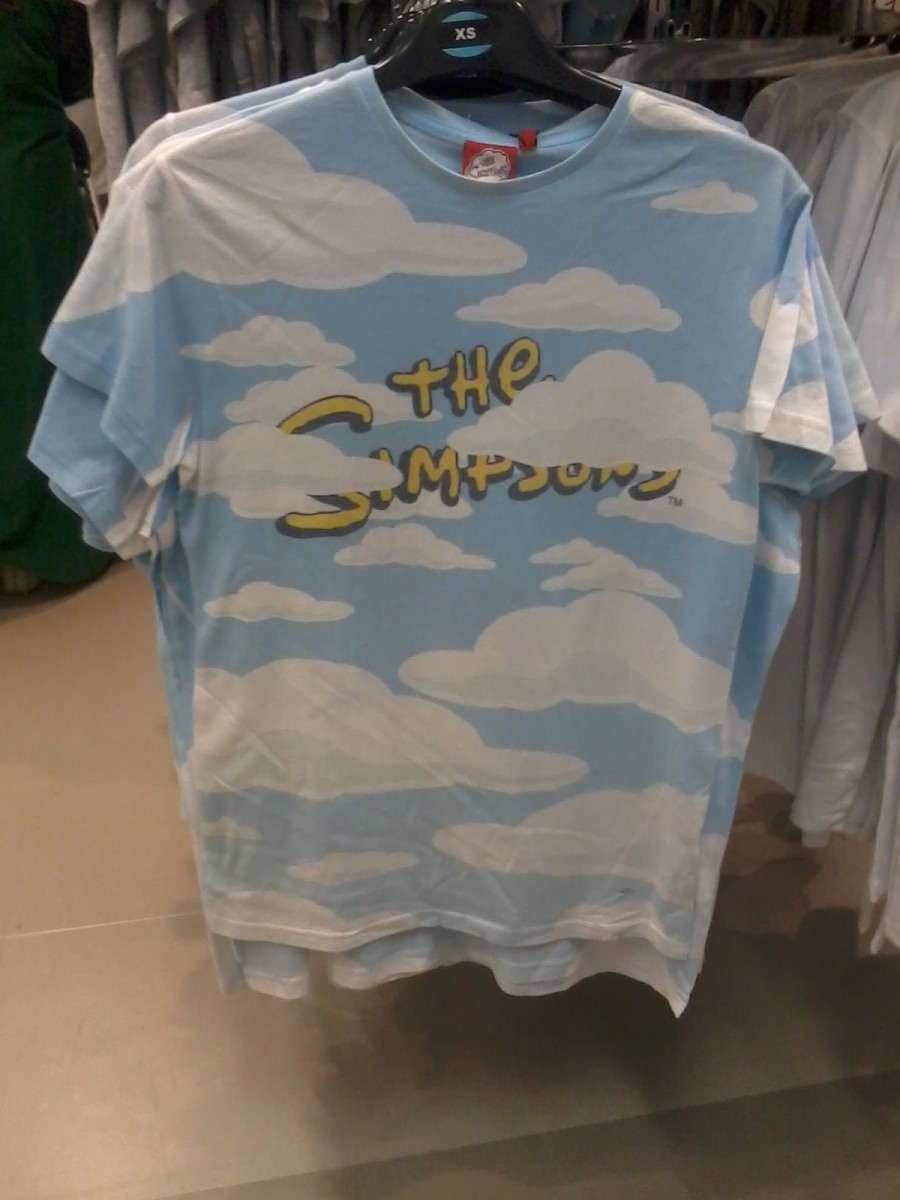