The typical Halloween style white bed sheet ghost, a simple, childish yet effectively subtle and to the point costume, offering full camouflage and anonymity to the wearer. Creating a mask for this ghost is individual to the wearer, inviting an artist to create this face offers an opportunity to explore the notion of subtle individuality and the limits of the imagination when provided with a very limited material.

SPUR is interested in the comparison between the white sheet of the ghost and the traditional white page of the book or drawing, both in ready availability and the plain blank surface on which it is easy to transfer image, texture and substance.

All Hallows Eve was taken to America through Celtic settlers originating from Ireland and Scotland, the festival was originally based on the end of harvest festival and the preparation for winter. Masks and costumes were worn to appease evil spirits as the time of year is the cross over between life and death, summer and winter, and said to be a time where spirits could walk upon the earth.

For the 2014 Halloween season SPUR has invited seven artists, some new to SPUR such as Beth Rose and Jamie Green and some we have worked with on previous projects, to create a face for ghost, these will be allowed to haunt our Landing Site Gallery from All Hallows Eve, Friday 31st October to Mischief Night on November 4th, followed by a video work by Jamie Green ‘I’d rather smoke crack than eat cheese from a tin’ which considers ‘the mask’ through edited film clips. 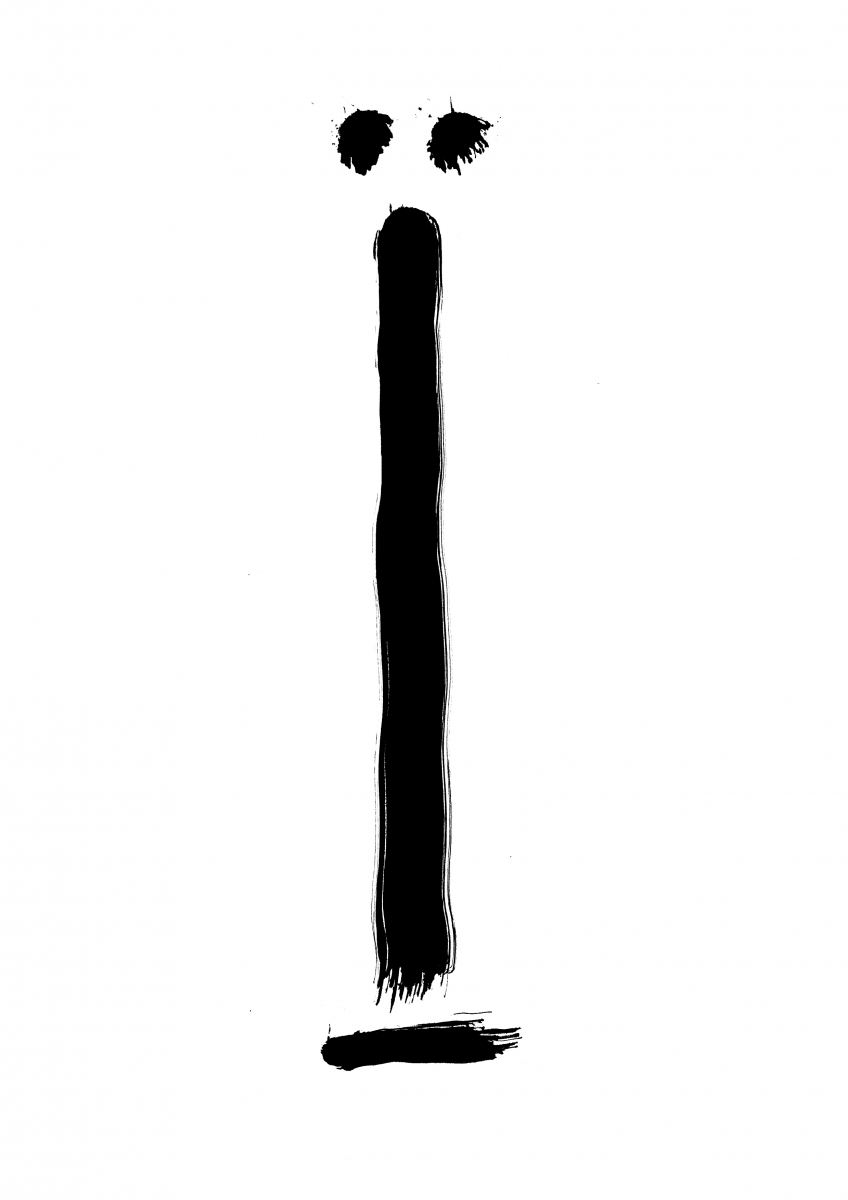