Spring Equinox – a painting in two halves was a one day project to mark the Spring Equinox 2015 on Friday 20 March. The Equinox happens twice a year, in Spring and Autumn, and means ‘equal night’.

We invited 3 artists to create a work that looked at equal, yet not entirely exact halves, creating a work by painting one half of a page which is then folded to make a mirror image on the other half of the paper. This simple mark making exercise looks at the idea of the two equal halves, one reflecting the other, yet the subtle differences marks well the equinox when the day and night are equal in length – though not exact, offering this slight discrepancy in the two halves. 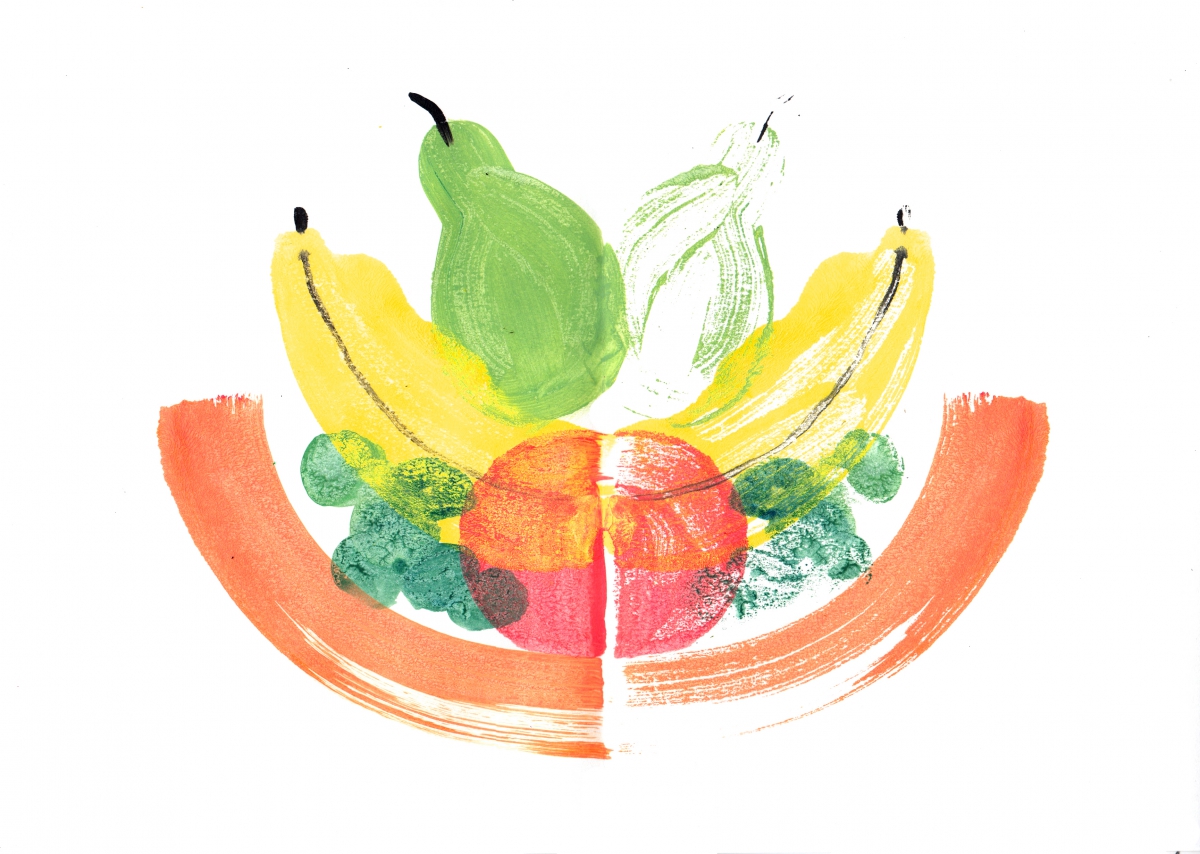