Originally produced for SPUR’s Annuale 2015 publication It’s Not My Fault, an exhibition in the form of an A5 folded publication.

Hemmed by a sprawling country park and flanked by farmland and fields, the village is about a mile North to South, and half a mile East to West.

Large houses with private drives, pepper the road out of the village to the East. Old terrace houses sit in the centre. In the North an ex-council estate flourishes with well done loft extensions, creeping ivy and New Mini Coopers. To the West and South the houses are more uniform, and more sensibly suburban in style.

This community keeps more than thirty different shops on the high street busy, friendly and bustling. This is a marked difference to the evenings where the surrounding houses are mostly dark and roads are quiet.

You see few people and even fewer moving cars for a village of 6,000 or so people. I’d expect to see more of them walking dogs, washing cars, or putting bins out, or doing something else outside of the house. These people should look a little like the cut and paste people in architectural drawings.

I lived in a city, for most part of 15 years. The city still has lots of terrace houses without front gardens, meaning the front room is on the street; making it easy to see people in their homes eating dinner and playing with the cat.

I’ve completed a particular roving walk around the village about ten times. I make an imprecise loop through the various cul-de-sacs, paths and greens, over about 45 minutes. Each time a the walk is slightly different, but the sense is the same. Its super quiet here.

Inside the houses you see the flickery fading in and out glow of huge wall mounted TVs.

‘Zombies!’ I think, ‘look at me! I’m free! I’m walking Free! Hey Zombies! Take the bin out! Walk your dog! Free yourself from capitalism! Be human!’

The moving, rambling, and being unproductive are basic forms of freedom described in George Owell’s dystopian novel ‘1984’. The word ‘walk’ features fifty times, essentially forms a kind of codeword for freedom.

“It was assumed that when he was not working, eating, or sleeping he would be taking part in some kind of communal recreation: to do anything that suggested a taste for solitude, even to go for a walk by yourself, was always slightly dangerous.” (p.75)

I have this phrase from 1984 in my head and i’m trying to merge it and rationalise my ‘free’ experience of the place. I come to the conclusion that my walk is just as much a convention as finishing work and watching TV for the evening. Also, is the architecture responsible for my behaviour, and the behaviour of the TV watching zombies? Perhaps a less uniform place would create less uniform thoughts?

Our experiences whilst walking have a code to them; for example, try and climb to the top of the mountain on a clear day, and not say that the view is beautiful. The words eject up and out of the stomach, and out of the mouth, ‘wow’ you say, ‘what a great view’.

One can wonder whilst watching TV, and one can mindlessly walk, and yet there is this sort of niggling feeling that one is more worthwhile, or lets say more worthy, than the other.  Perhaps it is the fault of the 19th Century flâneur, Kevin McCloud from Grand Designs or Elle Decor? The houses are useful looking, but with something bolted on to reflect the taste of the owner.

I’m thinking about how suburbia might be a kind of zombie architecture. I’m trying to think about that whilst looking about, seeing if it rings true, and trying to come up with an alternative phrase that adequately describes what this place feels like, and one that would still hold up if told out loud to others, without missing something important.

Whilst I am doing this I notice that larger houses have more space around them, and need a smaller ratio of people to houses to make them feel real and lived in. The feeling that something or someone is missing is least pronounced.

Fences are still freshly painted and cars are still clean, there are no burning tyres, and the lights are still on in the houses. So, it can’t be that long before or after the apocalypse, and humanity hasn’t retreated and society hasn’t collapsed. No chop, chop, chop of army helicopters yet either, no plumes of black smoke.

Having never seen a real zombie, would they look just like me and you? What if a horde of people that look like you but sort of different, were coming your way? If they came in droves off boats?

Its quite easy to see how a fear of Zombies would be played out in the media, this fear of others already exists especially around the term migrants. Migrants just want a better life and a job, but Zombies really want your blood.

“Bikinis, sun loungers… and a tide of despair: This week 1,200 ZOMBIES washed up on a Greek island beloved by British tourists. SUE REID went to investigate – and was shocked by what she found”

I’ve got it all wrong, perhaps I am the zombie, not the TV watchers or the migrants. I am roaming about after all, looking for people. Perhaps I’m looking for the ones left to eat?

Having said that, I can’t remember eating anyone, but do Zombies have memory anyway?

I keep looking in windows, but I don’t see anyone, are they hiding from me?

It’s not like I’ve decided to eat people, I’m compelled to eat people. If I’m not choosing, I can’t be responsible for my actions. We should be treated like pet snakes and fed human substitutes? Or should we be humanly slaughtered?or rounded up and quarantined until we wake up, or it wears off, or an anti-dote produced? Are we partly human still?

We can’t procreate, we can only infect.

At what point would it be ok to bash a zombie over the head with an old rusty pipe or a fence post? If it looks acts and smells likes one, it is one, right?

There is the chance that a zombie is just a person temporarily asleep or in a deep psychosis, detached from reality. To hit someone like that, wouldn’t be OK, even if they wanted to eat you. And you’d have to decide all this in a instant, as well as avoiding stepping on someone else’s flower bed.

You’d have to be pretty certain that it was an apocalypse, even to cross the threshold into someone else’s house to hide. You’d probably ring the door bell, even when being chased by a roaming Flâneur horde.
It’s probably just too-late or too cold for the people in the village, on a school night. But still, it does seem awfully quiet round here. 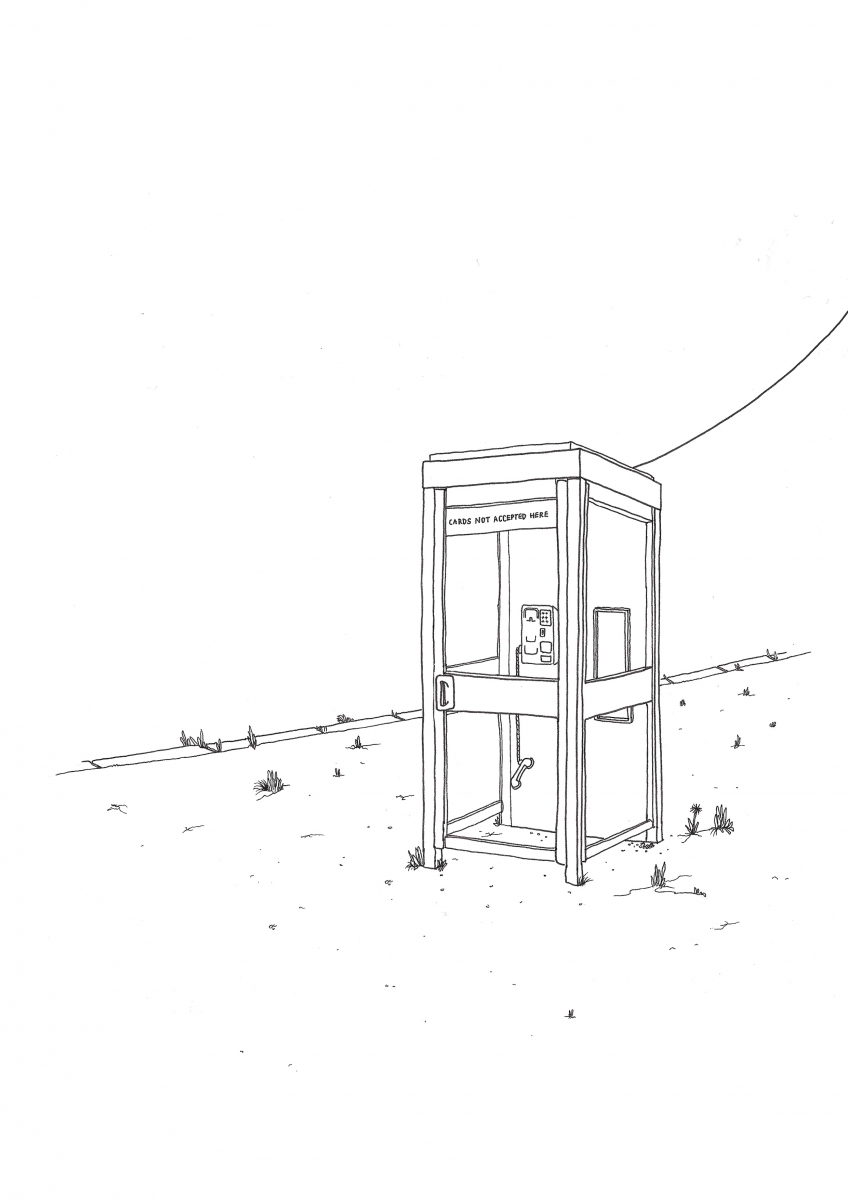