I Sought Solitude was an exhibition exploring the notion of solitude, isolation and journey. South Square Gallery, Thornton, Bradford.

This exhibition took inspiration from South Square’s out of the way location to develop a site responsive exhibition of works exploring the notions of isolation; cultural and geographical, solitude, and the process of an individual, independent journey.

The perception of isolation and seeking solitude are socially and artistically interesting, this retreat from society forms the basis for a number of cultural troupes such as the regressive hermit, the witch, the romanticised traveller, the young explorer with bindle of stick and cloth. Such characters appear in stories, films, artworks and history with often differing and conflicting opinions on those enacting them, either idealised and romanticised or victimised and persecuted.

This exhibition explored the idea of inhabiting and working in isolated areas, the sense of solitude this invokes and the notion of the individual’s solitary journey through a remote landscape or through life. Remote living is often idealised, seen in a poetic simple light, yet introvert individuals who withdraw from society are often castigated or misunderstood.

The exhibition featured existing and commissioned works exploring these themes and concepts through both historical and contemporary representations.

Alfie Strong produced a site responsive work using sound, drawing and object sculpture. Alfie is an artist based in Glasgow who works across a divergent practice, which often uses drawing, video, costume and sculpture.

Giles Bailey created a newly commissioned video work using text and performative structures. Giles works largely with performance, and uses texts, video fragments and choreographies (either composed or strategically plundered from elsewhere) to rethink conventional approaches to the assemblage and recounting of history. He has presented solo exhibitions and performances at Kunsthalle Basel, The Northern Charter in Newcastle, Recon Festival in Leeds, OUTPOST Gallery in Norwich and Kunst Werke in Berlin.

Annie Feldmeier Adams premiered a new video work, Annie is a Chicago based contemporary artist who trained as a photographer and now works in a variety of media, including video, sound and installation. She is best known for her installations, which are intimately personal while reflecting a keen political consciousness.

Danila Tkachenko exhibited a set of images from his Escape series which tracks down and documents men who live in isolated habitats in Russia, this is the first time Danila has shown work in the UK. Danila is a visual artist from Russia working with documentary photography, he has exhibited widely in Russia, Germany and The Netherlands, as well as featuring in a number of publications and photographic prizes.

Matthew Huston is a filmmaker and photographer, as part of the exhibition there will be a screening of his film My Island. The film follows the story of Christopher Ellis who has lived for nearly a decade as the only inhabitant of an isolated island off the west coast of Scotland. Matthew is a filmmaker and visual artist. His short films, documentaries and music videos have been exhibited worldwide at over 30 festivals and on various media platforms and his photographic work has been featured in publications and Art Fairs worldwide.

Luke Nairn will be producing a commissioned work which will be available online during the run of the exhibition. His work will examine the contemporary nature of isolated living through accessing the world through a computer and restricting actual contact with the real world. Luke is a practising sculptural artist working in London using both physical and digital methods and material to create assemblage and classical influenced sculptural imagery and works. 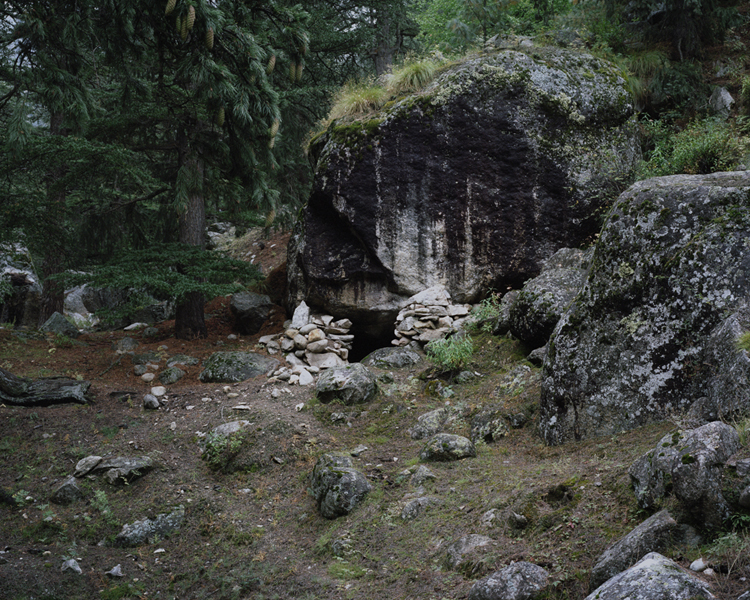