SPUR’s major video commission; A wonderful future where you have back up copies by video artist Georgie Grace.

The video commission was part of the About Time programme of activity in Leeds which took place over October 2015 to February 2016.

A wonderful future where you have back up copies is part of an ongoing research project by Georgie Grace into speculative technologies, wishful thinking, and the concept of The Singularity.

The video explores themes of technology, future-time and screen mediation. Employing a combination of text and image, Grace’s videos reflect on how our embodied minds and technology might intersect. Referencing present modes of digital storage and memory outsourcing, these ideas are taken further to suggest the future possibility of making back ups of the human brain and the potential technological and ethical limits that these processes of capturing and converting of data might pose.

A screening and artist talk event for SPUR’s commission by Georgie Grace, ‘A wonderful future whereyou have back up copies’ (2015), which is part of an ongoing researchproject into speculative technologies, wishful thinking, and theconcept of The Singularity. Beginning with the claim made bytech entrepreneurs that in the near future we might be able toscan and fully capture the data of our minds, the video exploreswhat implications the ability to upload our brains and restoreourselves from back up would have for our concepts of time, memory,experience and risk.

Georgie Grace is part of the Jerwood 3 Phase project and hasrecently shown at East Side Projects in Birmingham and JerwoodSpace in London. Her practice considers the intangible quality ofthe digital screen through still and moving image.

The event took place on Friday 27 November, 6.30 – 7.30pm at the About Time Timeshare space at The Brunswick, North Street, Leeds 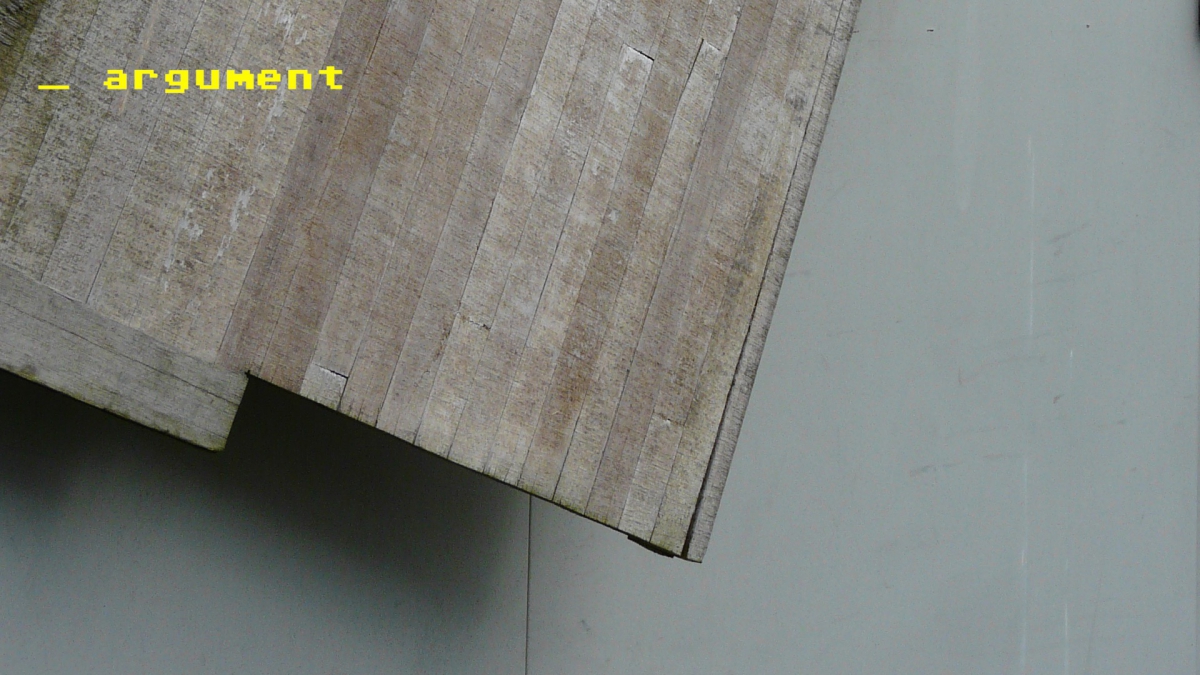